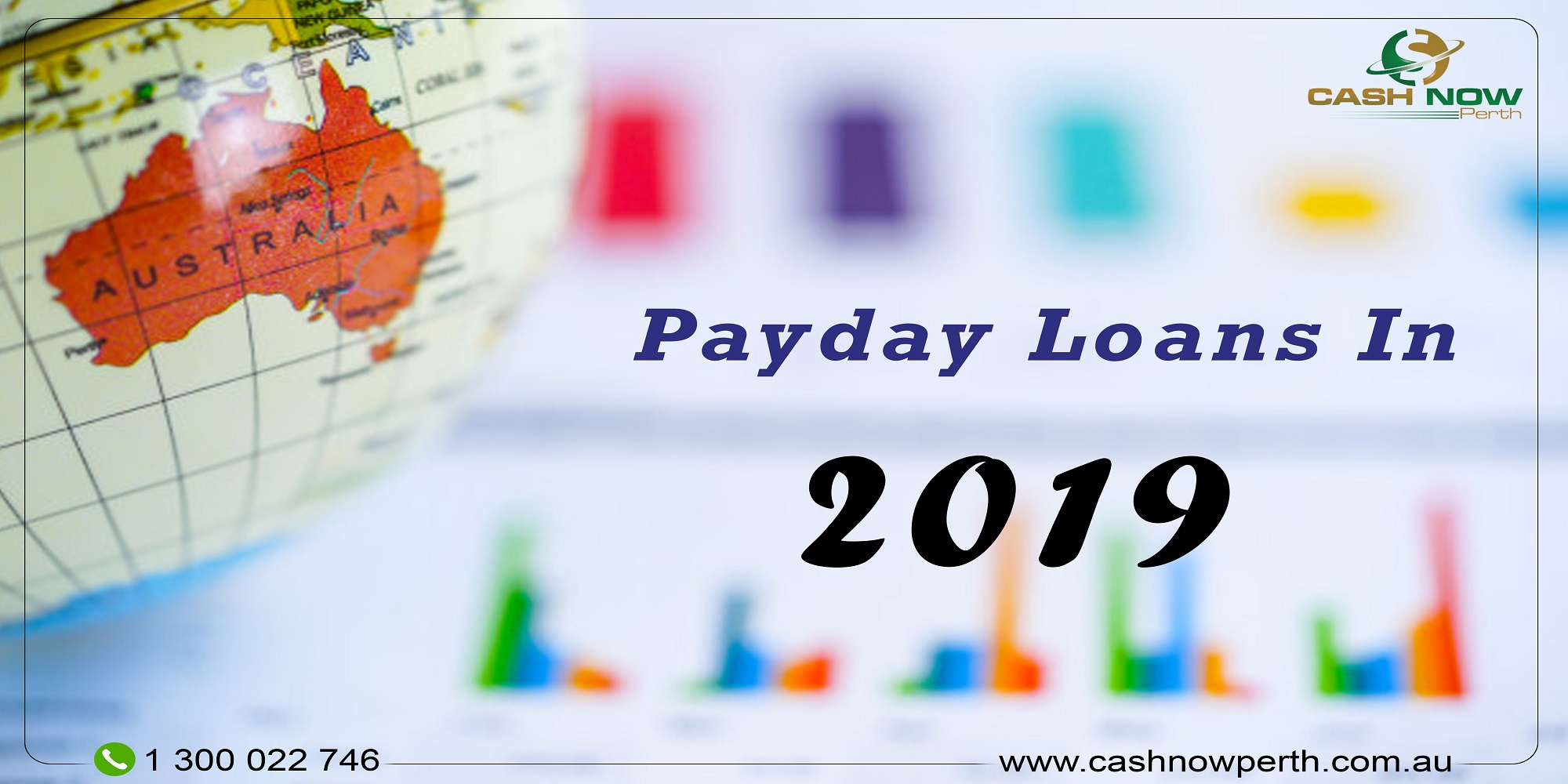 21st Century? Bills, Fees, Medical payments, and house loan? But now it's time for you to ease up all your tensions because all these complex problems offer a simple solution. Payday loans, it's a relief to all your problems! So what's this Payday loan thing? Let's crack it for you.

Just think of Payday loan like a short term cash advance with some interest, which helps you deal with your contemporary crisis, resolves your issues and is due on your next salary. Sounds good? Yes, it does, these payday things offer the quickest answers to your financial problems. And to add more to your curiosity, payday loans in Australia are booming to new levels.

Let's hear it below what are the payday trends in 2019

A survey shows that in 2006, there were only about 250,000 users of payday loans in the market, with the timely awareness these users multiplied in numbers. By 2012, these users had grown approximately up to 750,000 users!!!

Focusing more specifically on Australia, Payday loan beneficiaries have increased by almost 80% over the past ten years! Here’s a link to that ABC, 2016.

For 2019, it has been reported that payday loans worth $1.85 billion have been taken for various needs. The chart below explains all.

Which Country benefits most?

Various demographic analyses have shown that the trends for Payday loans have been up the stairs in most of the developed nations.

Again! The U.S. tops the list for being the largest payday market in the world.

Just imagine for a second, what can be the value of the U.S. market?

Your guesses may go wrong, because of its almost $46 billion!!!! A joke might come into mind, that maybe the U.S. progressed because of Payday market.

Then comes the countries like U.K. and Canada, which have Payday markets touching almost around $4.8 billion for the U.K. while no concrete data is available for Canada as the payday industry there varies from state to state.

Coming towards our very own Australia, the Payday industry over here values around $1.85 billion and is growing with every second.

Paydays and their Interest rates

We know this thing matters to you the most. So, let's make these payday cap rates very easy for you.

By the legislation of various countries, fee caps over there vary as well. Let's give Australia a lead over here.

The payday loans in Australia are regulated by the Australian Securities and Investment Commission (ASIC). According to the current regulations enforced until now, a maximum of 24% interest can be charged, with 20% being the basic fee while 4% is the monthly charged according to the number of months. Let's make it easy for you!

In the U.K., the rates go much higher as the interest goes as 0.8% per day. Now it may become a big amount with time.

Australian Rules: You need to know

In 2012, the Australian government introduced the Consumer Credit Legislation Amendment (Enhancements) Act 2012, which came into force in 2013. Here are a few of its provisions.

1- A ban has been enforced on loans up to $2000 with return time less than 15 days. The technical term payday loan has been replaced with “small-amount credit contracts” (SACCs).

3- Penalty on loan defaulters has been restricted up to twice the amount of loans.

4- Payday lenders are required to raise a warning sign advising the borrowers to first look for other alternatives.

5- Borrowers who receive 50% or more of their income under the Social Security Act 1991 are protected by the 2012 Act.

6- A presumption that loan should not be taken by those already under short term loan or have had two payday loans in the last 90 days has been introduced.

Reasons: Why people take them?

Ever since its inception, a payday loan has always worked as a short term relief for using individuals, and the reasons for them vary individually. We are listing some of them for you.

1- Regular household expenses:  The prime reason for the use of Payday loans have always been the miscellaneous expenses that incur in the household. Most of the time whenever a family runs out of budget, then only the option left for them is to opt for readily available payday loans.

2- Unexpected Emergencies:  Unfortunately, various emergencies also cause problems, in which the only support left for victims is an instant loan.

3- Vacations or something special:  Who doesn't like a pleasant vacation with all his kins enjoying the Charismas of nature? But a strenuous month may leave you with nothing. In these kinds of chaotic situations, a low-interest payday loan is your vacation partner.

A quick Payday survey has been summed up for you as follows:

Well, that's it from our side, a quick and hefty guide to the world of these loans. Want to know more? Just get to us, don't hesitate to pose any query, we will be here. Stay Tuned!

Apply with them now at [https://cashnowperth.com.au/apply-now] and have your own personal payday loans specialist at your beck and call. 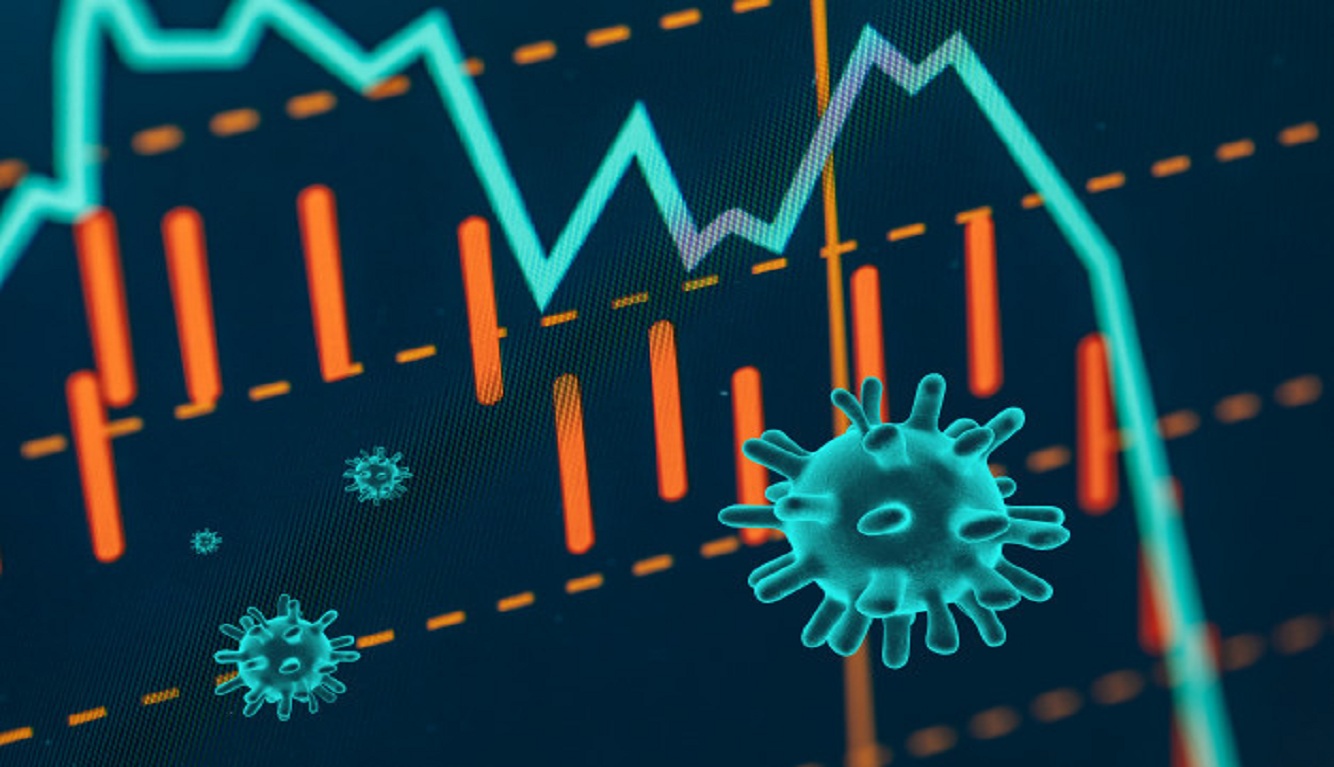 Coronavirus and its “Draconian” impact on the

Making its way into the Human world believably in Wuhan, China; Coronavirus – is a part of the fa
Read More 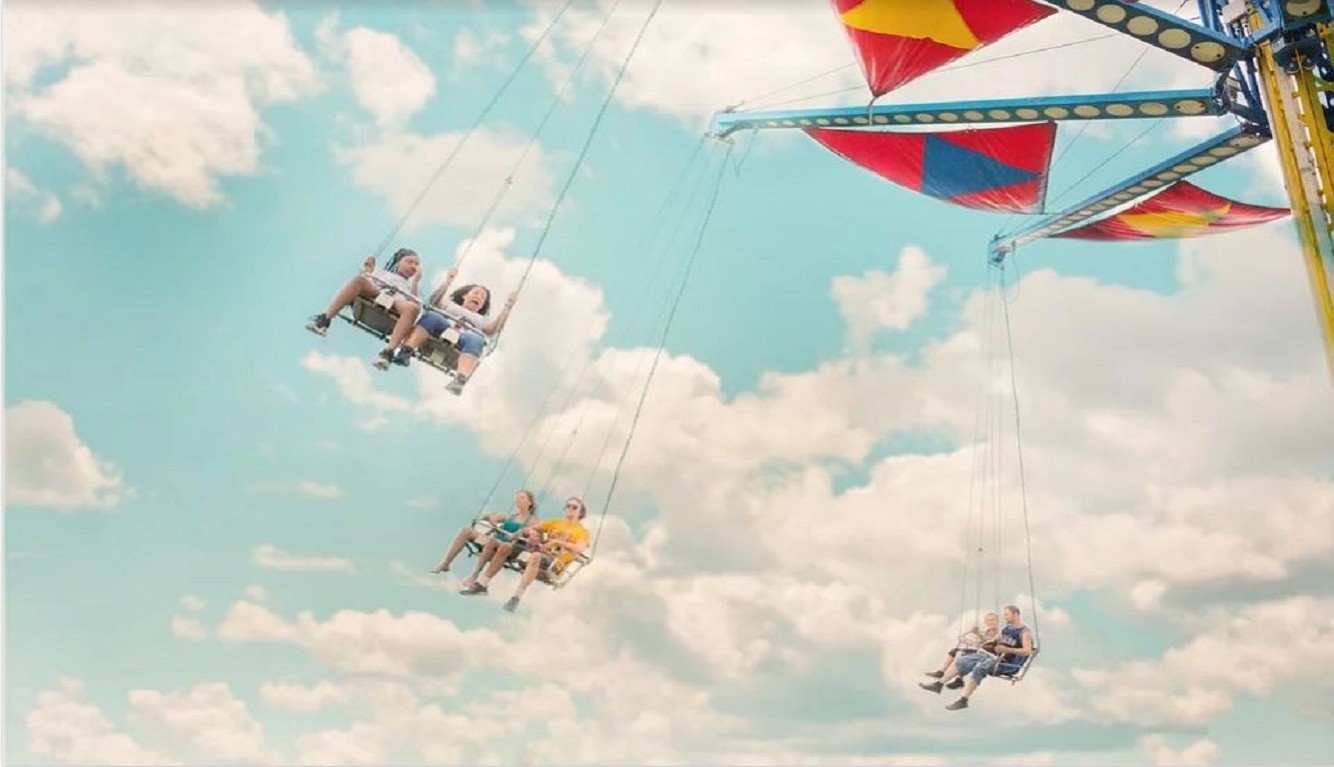 How to save money on entertainment expenses 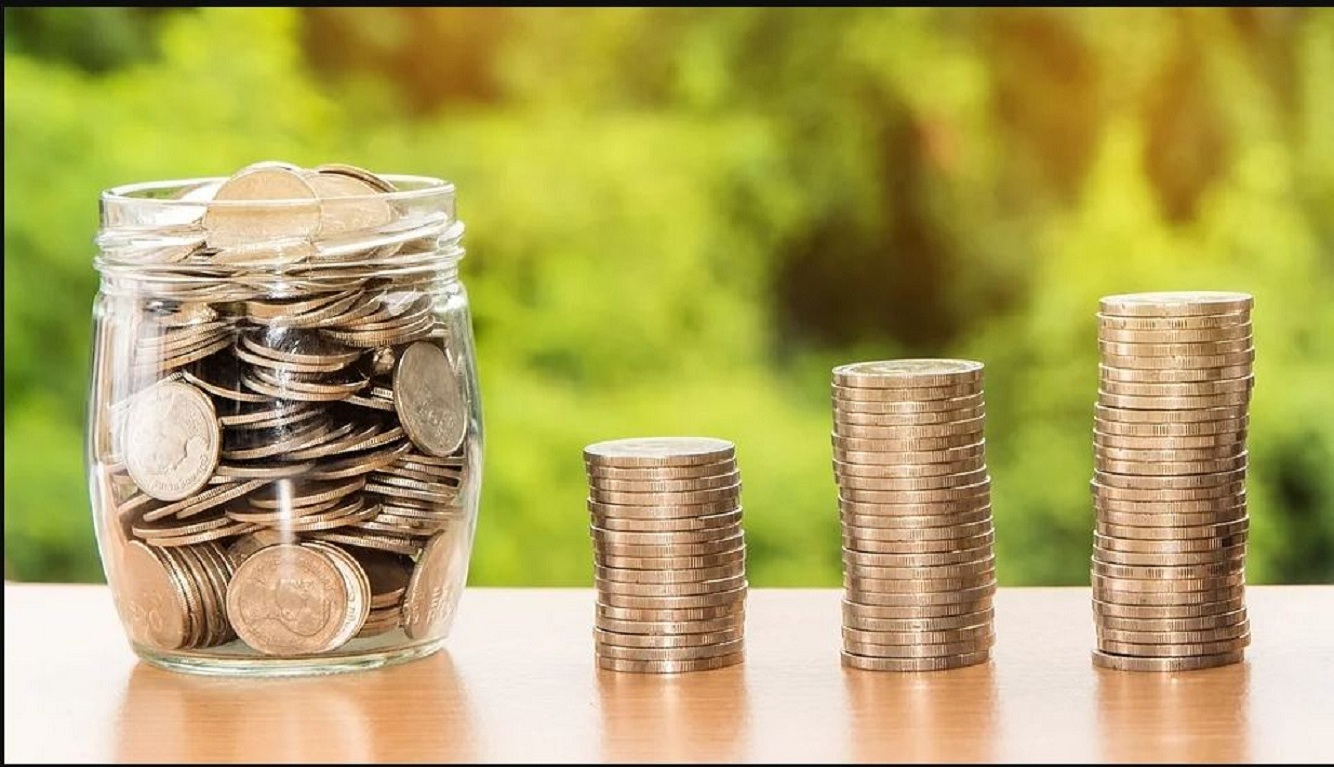 Six ways to survive (and thrive) while living on a

In the present scenario, the cost of living is shooting up at an unprecedented level. Such a volati
Read More 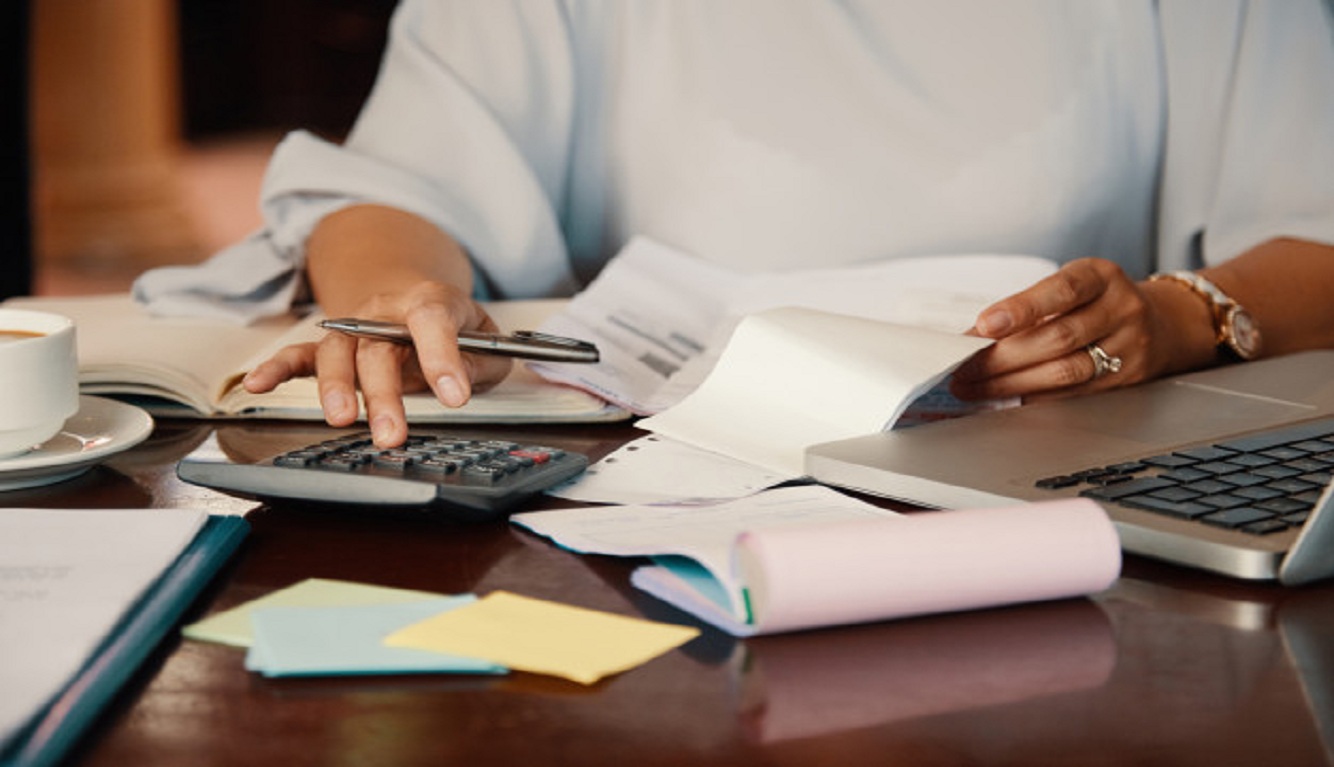